The third year will come soon.
Thanks mister Frank ! 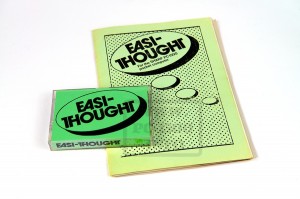 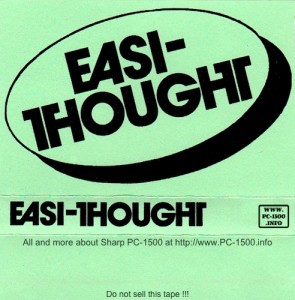